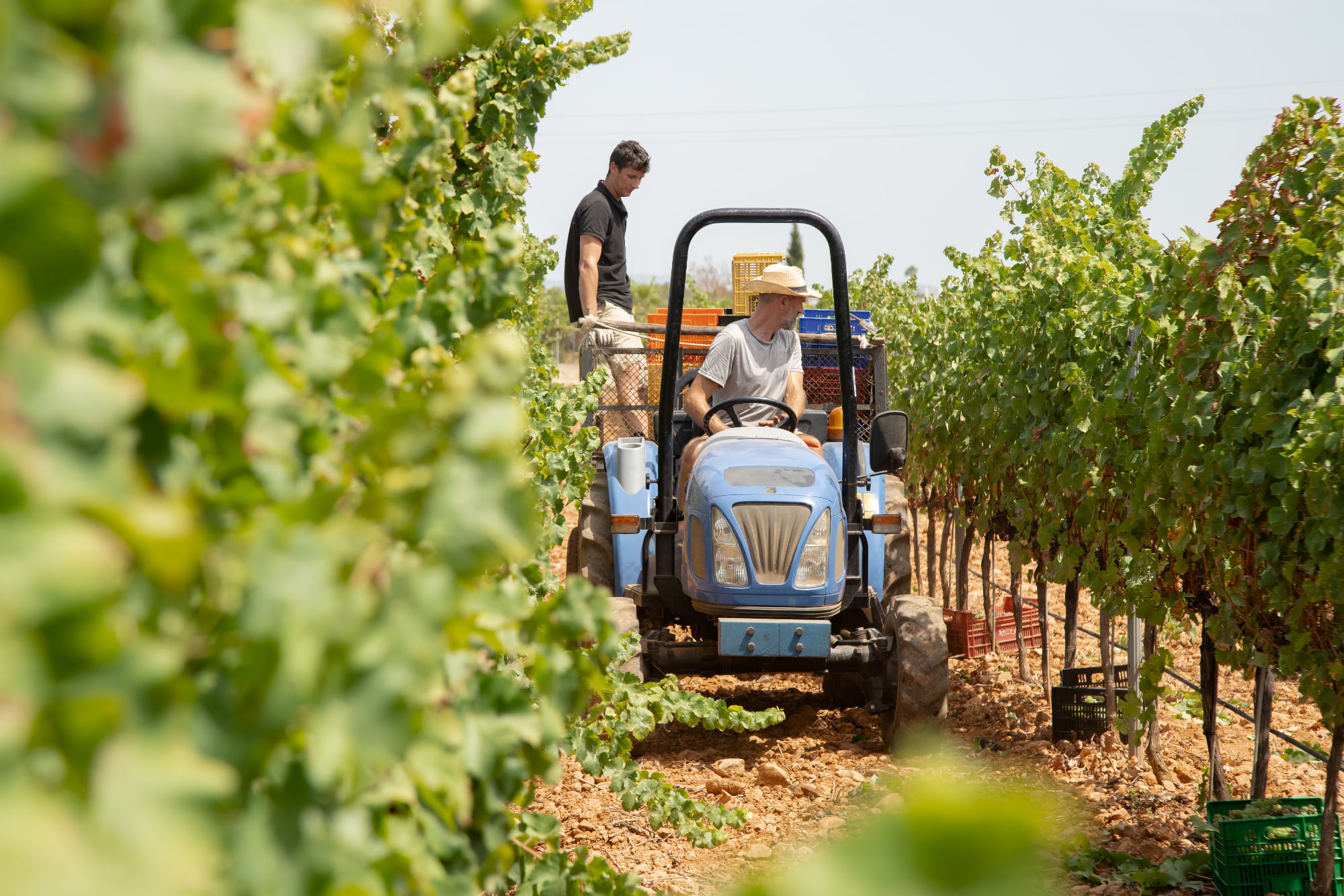 The evolution of this family business has progressed in accordance with its times. It began making wine for own consumption that later was sold as bulk wine and eventually increasing the production until the first botlltes were released. Today, Vins Nadal produces a total of 70.000 bottles per year.

Albaflor was the name found in the history of Mallorca’s wines that the Archduke Luis Salvador of Austria gave to his first wine made in Mallorca with the very famous indigenous grape variety Malvasia from the Serra Tramuntana.

The Nadal family found a parallel between this innovation of the Archduke and the task of recovering native varieties that the family has carried out throughout its history. Therefore, in general terms, Albaflor is the brand with the highest production.

110 is their other brand and the name comes from the settlement of the vineyard’s roots on which they plant their grape varieties. Using this name is a way of paying tribute to the wine-growing roots that exist in the family.